How do I express sentences like: He is dying?

For instance, "He is eating" is "Kare wa tabete iru". However, "He is dying" is not "Kare wa shinde iru". Another example is "He is going to Japan" is not "Kare wa nihon ni itte iru". So if I can't use the "te iru" form to express an action currently in progress for verbs like shinu, iku, kuru, then what would be correct way to make those sentences?
Follow • 1
Add comment
More
Report

～ている has a few different meanings.

1) The most basic is "currently doing." 本を読んでいます。I am reading a book.

2) In the case of being alive or dead:

Bob was hit by a car (an unfortunate turn of events). 車に轢かれていました。

Bob is dying (he will die). 死にます。(the change of state has not come yet, but WILL)

Bob is dead (his state changed and will be in affect for sometime). 死んでいます。

3) For those representing travel:

And as a bonus: habitual actions continued through a stretch of time

二年間ぐらい日本語を勉強しています。I've been studying Japanese for about 2 years. (regular activity with perhaps with the suggestion of a schedule)

池田さんはアメリカの会社に勤めています。Ikeda works for/is employed at an American company. (continuous action with perhaps the suggestion of a schedule) 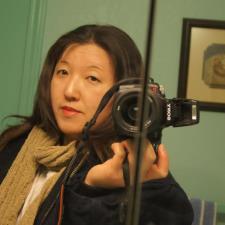 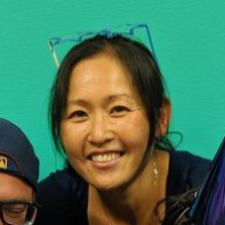 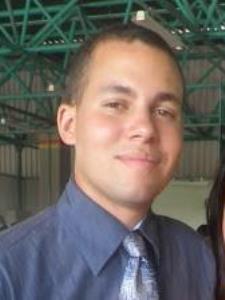