1. Natalie performed the next experiment: • She measures 100cm3 of water and puts this into a beaker. • Then she adds a 1g indigestion tablet to the water. • Fi

1. Natalie performed the next experiment:
• She measures 100cm3 of water and puts this into a beaker.
• Then she adds a 1g indigestion tablet to the water.
• Finally, she measures the change in temperature of the water.
a. What could be Natalie´s hypothesis for this experiment?
b. Which laboratory´s tools or equipment that Natalie used to do her measurement can you identify and name?
Follow • 3
Add comment
More
Report

By:
For any experiment, a negative control experiment supports the result of the  experiment in question. For instance the experiment here is adding a tablet water. A negative control experiment here would be to take same amount of water in a similar beaker without any addition and check the temperature at the same time. So if the lab is becoming hotter due to other unrelated work, this never experiment would allow the effect of altered lab environment  during experiment.
Best.
Upvote • 0 Downvote
Add comment
More
Report
If I want to set up a hypothesis for this experiment, I want to propose a possible explanation for what I observe.   Then I want my hypothesis to be something that I can actually test.
So, start with a question - what did I observe?  It sounds like I observed some temperature change in the water after the indigestion tablet was added to the water.  By the way, if you were really doing this experiment, wouldn't you want to take the temperature of the water before you began your experiment?
Now, what hypothesis could I write to explain a temperature change in the water?  What did I do to the water and what effect did that have?
Hypotheses can be written a couple of different ways: If I turn the faucet, then water will come out; or people who eat an excessive amount without doing exercise will become overweight.
Now, maybe you can set up a hypothesis for your experiment.  Make sure you write a hypothesis that can actually be tested.  Both of the examples I gave can be tested - turn on the faucet and see if water comes out or design an experiment to record how much people eat and how much weight they gain.  That last experiment would probably have to be pretty carefully set up.
As for the equipment used  - what equipment is used to measure the volume of water and what equipment is used to measure the temperature of the water.
Good luck!
Upvote • 0 Downvote
Add comment
More
Report 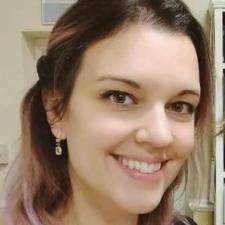 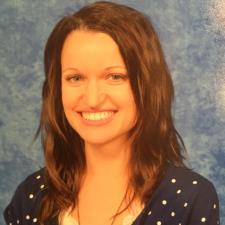 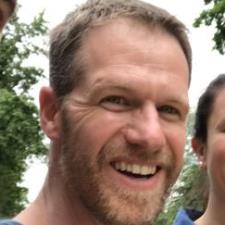