a six sided die is rolled once. Find the probability of P(odd given less than 4)

Need help the question is in the description

the consultant tells the investor interest rates will stay the same, what probability should the investor attach to the event that they actually will increase? 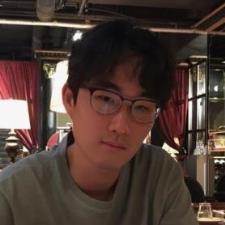 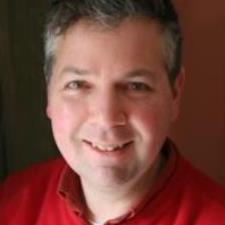