In a population of 22,000,000.00What is the probability of three people meeting randomly who lived within three houses from each other 43 years ago?

By:
The problem can only be estimated by making assumptions about the total number of people who were living in the three house radius at the time and how people make contact with each other, when they make contact and how. But the real wild card is the time frame in which they meet again. The odds are beyond astronomical if you want them to meet at the same time, such as at a party, anyplace in the world. Your criteria also allows them to meet at any time even indirectly by telephone or the internet.
So you problem cannot be solved precisely by typical math probability methods without modeling how any three people might meet in any manner, anywhere in the world, even considering the population the population of Perth. It is not that simple. It would be possible to compute if everyone stayed in Perth and just ran around randomly without discussing everyplace that they had lived, and made contact at the same time 43 years later. The class of problem is called Brownian Motion.
You can check it out in the internet...
Upvote • 0 Downvote
Add comment
More
Report

Need help the question is in the description

the consultant tells the investor interest rates will stay the same, what probability should the investor attach to the event that they actually will increase? 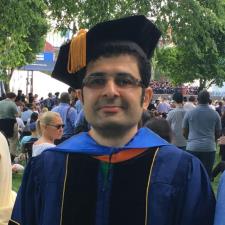 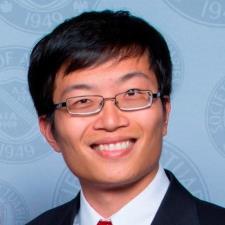 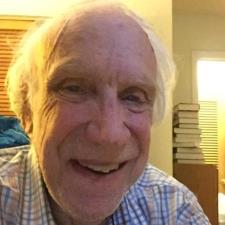