Can the atomic weight be used to identify some or all possible isotopes of an element?

Can the atomic weight be used to identify some or all possible isotopes of an element?
Is this reliable?
Follow • 2
Add comment
More
Report 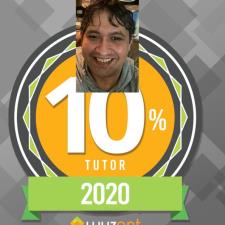 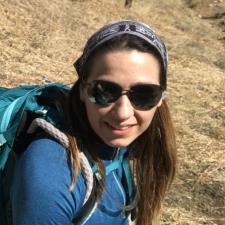 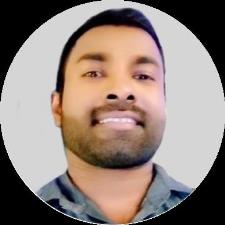