of YCl3.  Determine the number of grams of Na2So4 that are needed to react with it.  I got the formula weight of YCl3 as 195.5 grams, but now I'm stuck.
Follow • 2
Add comment
More
Report

By:
Hello Henrik,
You're on the right track- so this question involves 3 steps. since you're given an amount of grams of YCl3, you convert from grams of YCl3 to moles of YCl3. And what you found was there are 195.5g in 1 mole of YCl3.
After you have moles of YCl3, you use the mole ratio (which you get from the balanced equation-coefficients) to convert from moles of YCl3 to moles of Na2SO4. Once you get there, you can then use the molar mass of Na2SO4 to convert from moles of Na2SO4 to grams of Na2SO4. This will tell you how much Na2SO4 is needed to react with the amount of YCl3 given.
Upvote • 0 Downvote
Comment • 1
More
Report
Report

I am lost, please help me.

if it is pure alcohol then, it should be 100 percent? 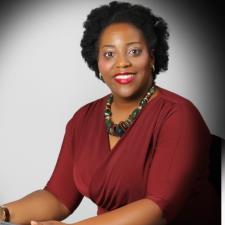 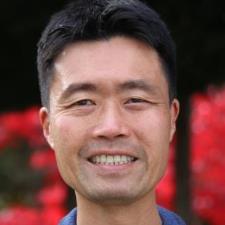