This is for U.s history. obviously. and i am having trouble finding this answer. please help," I have looked in my book and i cant find the answer. This happened between 1860 and 1900
Follow • 2
Add comment
More
Report

By:
Are you sure your time period is correct? I ask because it appears that before the middle of the twentieth century the trend was in fact to restrict immigration to the United Kingdom, as evidenced by Parliament's passage of the Aliens Act of 1905 (http://www.historytoday.com/anne-kershen/1905-aliens-act) and the Aliens Restriction Act of 1914 (http://www.parliament.uk/about/living-heritage/transformingsociety/private-lives/yourcountry/overview/homefront/).
In contrast, the British Nationality Act of 1948 (http://www.legislation.gov.uk/ukpga/1948/56/pdfs/ukpga_19480056_en.pdf) did enable and encourage people from all over the Commonwealth to work and live in the United Kingdom, though more restrictions on such immigration have been imposed by Parliament since then.
Another reason I'm wondering about your time period is since you say the assignment is for your United States history class. Maybe I'm just speculating, but if one looks at current world conditions and their ramifications for our own country, certainly the influx of peoples from non-European and non-Christian backgrounds into not just England--facilitated by the British Nationality Act--but also many lands of Western Europe has clearly engendered some conflicts that have had wider implications or interrelations with broader issues of international security.
Upvote • 0 Downvote
Add comment
More
Report 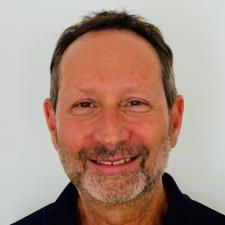 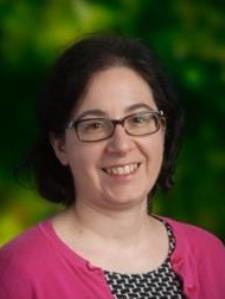 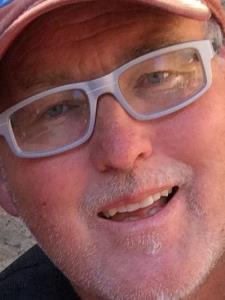