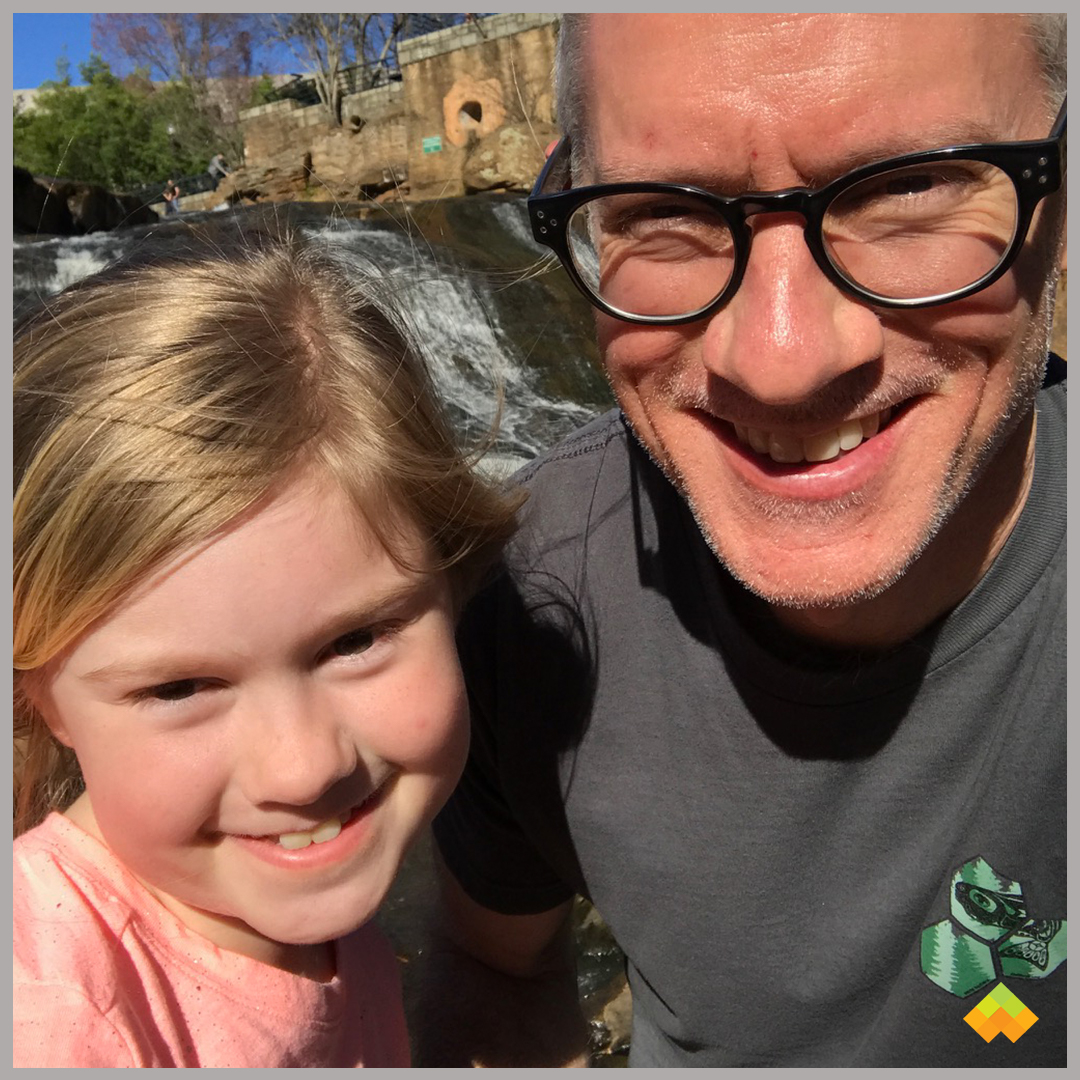 While immersing himself in a new work project, Brian Sullivan found himself at a crossroads – and realized he needed help.

“I’m in a position where I’ve co-founded a new business in the technology software service field, which is competitive – you have to move quickly and be willing to pivot. I didn’t anticipate just how rapidly things change, and how quickly the data iterative process has to occur. I had a need to get things done, and I was afraid that if I couldn’t move fast enough, I’d get swamped by my competition.”

As the chief science officer for Morphii.com, a software-as-a-service tech business, Sullivan runs studies to show people the benefits of new technology versus old technology, and demonstrate the validity of using his company’s new tool. His job required him to deal with a lot of data, which created a recurring situation where he needed to work with data based on consumer research that helped the company make changes to their platform.

As part of the tech industry, Sullivan knew time was of the essence – with things moving so fast, he didn’t have the time to read books or do online tutorials, which he describes as being “overly laborious.” He knew he needed support until he could develop the skill set to deal with the data himself.

“It was hubris. I’d lost sight of the fact that I didn’t know what I didn’t know. Once I had the opportunity to dive more deeply into the data I was working with, I was confronted with naïveté – and the degradation of knowledge that I had years ago, but hadn’t exercised.”

Sullivan had learned statistics manipulation of data 25 years ago, while studying to become a psychologist in grad school. Not only had it had been some time since he’d used those skills, he also knew there were more recent advancements that could help him meet his research goals. Rather than throw in the towel or outsource, Sullivan came to Wyzant for support.

He admits he didn’t know where to start. Sullivan knew needed help with SPSS and Microsoft Excel, so he typed those terms into a Google search and found Wyzant. After researching some options, Sullivan connected with his tutor, Joanna. He found her to be pleasant and kind – and more importantly, available and accessible. After they met, he knew: as long as she was available and willing, he’d keep working with her.

But it wasn’t just Joanna’s demeanor that put Sullivan at ease – it was her credentials. “I was pleasantly surprised to find someone so qualified,” he shares. “I didn’t realize someone out there at a doctoral level would charge reasonable rates for help. And she was genuinely interested in the things my business was trying to achieve, which was the icing on the cake.

Sullivan appreciated Joanna’s ability to work quickly to show him what could be done, then going back to show him how it was done, allowing him to focus on his learning goals. As a result, he’s experiencing great professional strides from his tutoring experiences with Joanna.

“I’ve begun to have those moments where I’m no longer struggling to remember what to do,” he says. “Last week I had some new data to work with, and thought, ‘No, I have to put that off until I can meet with my tutor.’ But then I realized – she’d shown me how to do what I needed to do. I could use the knowledge I had so far and take a step. And now that I don’t need her for that level of learning, she and I can move on to the next higher level. That’s exciting.”

Sullivan is still immersed in tutoring, which he started in March of 2017. Currently, he’s learning how to manipulate data tables with contemporary tools. His skill set is still expanding thanks to Joanna’s support. And while Sullivan in part credits his work with her for his learning advancements, he also admits he wouldn’t have gotten this far without admitting he needed help.

“We can’t learn unless we admit what we don’t know,” he says. “So if people are afraid to get started with a Wyzant tutor, I would encourage them to select one and say, ‘I’m intimidated – this is scary to me.’ Odds are good that you’ll find someone who says, “I get that – that’s okay. Tell me what you want to accomplish, and I’ll tell you how to get there.’

“Joanna was really good about handling this,” he continues. “My relationship with her has made all the difference in my willingness to set up a lesson, and admit that I don’t know what she knows, but she can get me there.”

5 Reasons Why Learning Music is Different Than Learning Anything Else

Alexa Bevan May 26, 2022
While all subjects have their unique challenges and rewards, learning music stands out. It is not as straightforward as adding two numbers together or writing …
Read More