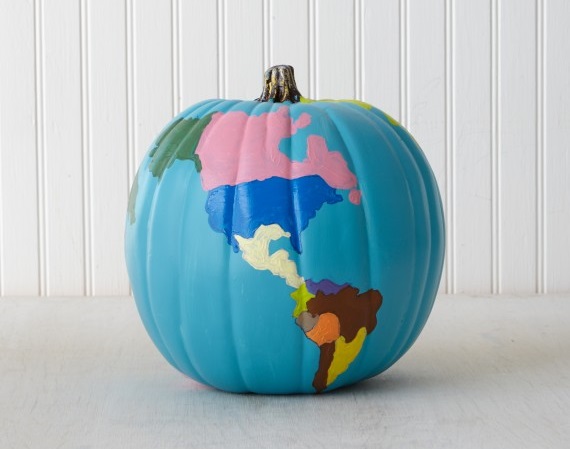 Giving children an appreciation for asking questions is one of a parent’s greatest (and most challenging) goals. Those questions play an important role in taking the basic understanding of their surroundings and turning it into a desire to learn about the world they live in.

Guess what…holidays offer a tangible opportunity to open the windows of a child’s imagination. As a tradition that’s taken hold in a lot of countries over recent years, Halloween might be the best. Since the late 80s and early 90s, the frightful, sugar-filled day has infiltrated some of the biggest countries across the globe. In America alone, it generates $6 billion dollars!

So why not take a day that makes your little monster shake with anticipation and dress it up as a cross-cultural teaching opportunity? Maybe give them some cool tidbits of information to get their imaginations running wild? Or have some new soundbytes to impress their classmates?

You might even be able to interest them to a new language!

Trick or Treat, Smell My… Soul?

Here’s a little extra credit. The origins of trick-or-treating are long and winding. Two of the most interesting include:

“Soulers” would go from door-to-door in the United Kingdom and Ireland to receive soul cakes, which they’d get in exchange for singing or saying prayers for the dead. It’s a tradition that goes back as far as the Middle Ages.

Guising arose in Scotland in 1895, but also took hold among children in Ireland. The funny thing is, in order to get food or coins, “Guisers” had to perform a trick. Consider yourself lucky you won’t have 50 kids an hour coming by singing, dancing, and telling knock-knock jokes.

Knock, knock… so why is it called guising? See if your ghoul can put two and two together.

The great thing is, this is just the tip of the iceberg when it comes to Halloween culture. From its origins 2000 years ago in the Celtic festivals of Samhain to the various renditions of All Saints Day across the globe, there is no shortage of interesting facts about autumn’s biggest celebration.