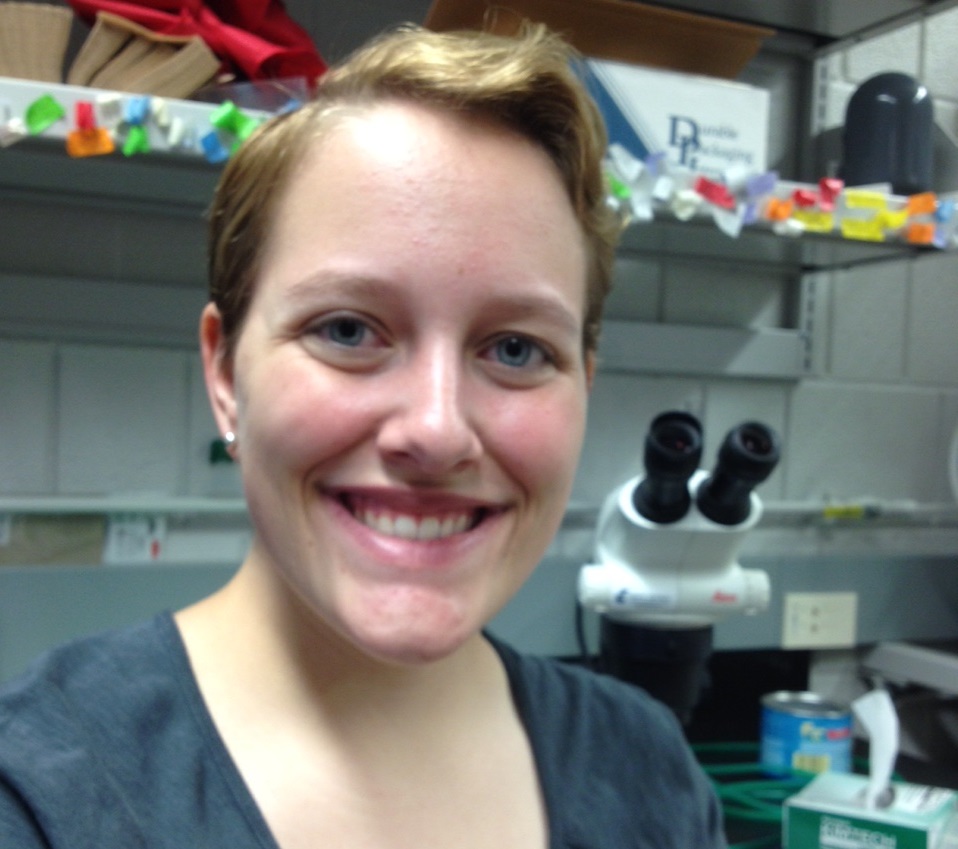 For Jesse Barnes, not knowing the right answer is a way of life.

As an undergraduate researcher at the University of Iowa, she’s surrounded by puzzles. And while she’s gotten used to asking and answering questions in the laboratory, it hasn’t always been that way.

Growing up without some of the luxuries her classmates had, Jesse learned to appreciate the things she did have. Her parents. Her twin sister. And her education.

During her senior year, two of those things clashed. Jesse and her twin, Jenna, knew they wanted to go to college together. But they weren’t sure it was possible.

“We were thinking about how it was going to be hard for the two of us to go together,” Jesse says. “And thinking about what was important at the time.”

This was the question Jesse was wrestling with when she came upon the Wyzant Scholarship contest. That’s when she wrote “Know the Difference,” an essay about the line between wants and needs. The words came easy because it was a distinction she knew all too well.

Jesse never expected to win, but what happened next was just as unexpected.

Thanks to the Wyzant scholarship, Jesse could forego having a summer job after her freshman year. With housing covered, she was free to explore a passion for medical research, something she’d been interested in since high school.

She reached out to one of the school’s professors, who helped her get started. What was once an interest instantly became a career aspiration.

Jesse immersed herself. She became part of a live-learn community designed to introduce students to research. She was given a mentor, Ana. With Ana’s help, she began to embrace the uncertainty of scientific research.

“I like to say with science, if you’re not confused or if you know the answer, you’re doing it wrong,” says Jesse. “Everyone is confused—if we knew the answer we wouldn’t be doing it.”

Turning a Passion for Science into Success

Three years later, Jesse has long surpassed the two semesters of research work required for an Honors Degree in Biology. But that hasn’t stopped her from continuing to work in the lab.

The journey has been one of achievement and self-discovery. She’s learned it’s not medical research which piques her curiosity. It’s the broader concepts of biology. She’s been recognized and awarded a scholarship for her research experience and academic success. She’s even taken up her own research project, without a grad student or professor looking over her shoulder.

And it all goes back to appreciating the difference between needs and wants.

“It has to do with prioritizing and knowing what kinds of things you need to do to reach your goals,” she says. “There are a lot of opportunities, you just need to know where to look.”

Now once again, Jesse is planning for her future. She hopes her next move will be to New York City for grad school. And the sister she was afraid to leave behind? She’ll be there, too.

“Everyone has written the cliche essay before. Just go with something that matters to you, and it will matter to them.”