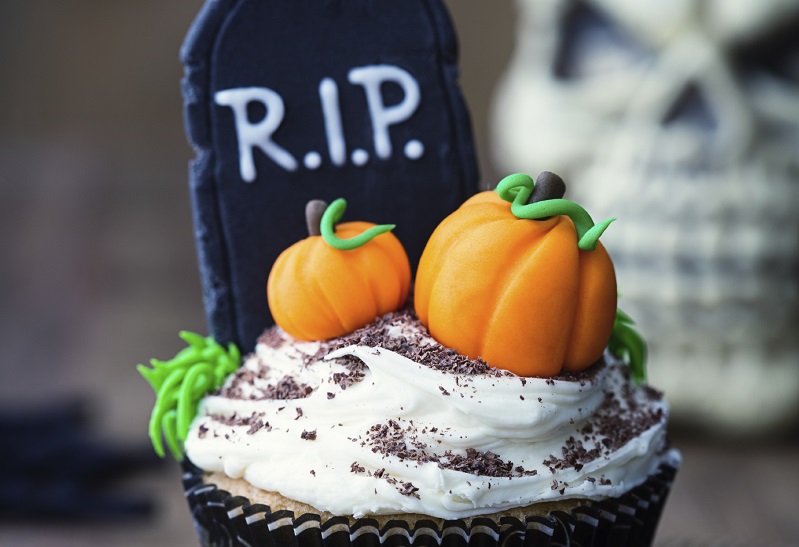 Finally, that time of year when our vision turns orange and we don’t have to feel guilty about our chocolate intake.

Halloween has a long history, and in the 2000 years since it’s Celtic introduction, it’s crossed the bounds of numerous cultures and traditions on the way to becoming the sidewalk-pounding celebration our youngsters hold dear.

Here are 7 sometimes mind-boggling, sometimes silly facts that’ll be sure to put a smile on your pumpkin.

It Was Just Tricks During World War II

Halloween started to take hold in America during the 1930’s. Not long after, the government put the clamp down on sugar consumption when the Britons asked for more food to fight during World War II. After a week in 1942 when not a grain of sugar was sold, it was put on rations. As part of their “ration books”, every single American was allotted half the sugar they normally consumed.

As a result, most trick-or-treating festivities were put to halt in 1942 and 1943, the first two years of participation in the war. Sugar continued being rationed until 1946. 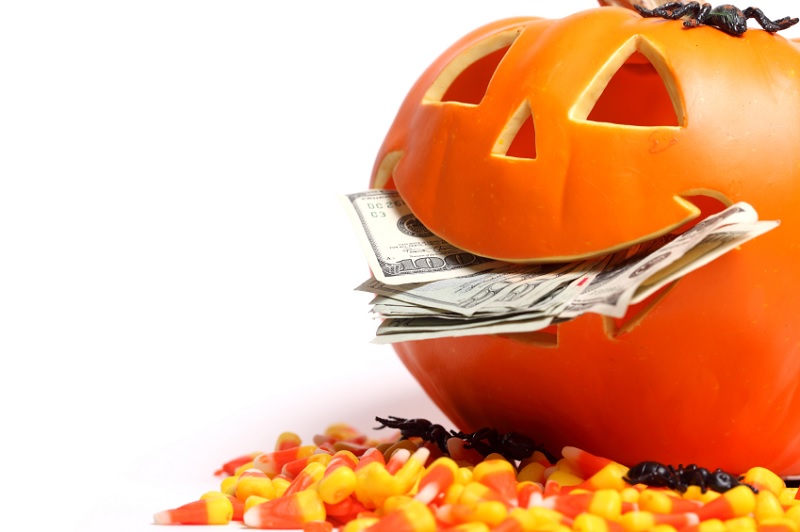 Some reports say Americans are geared up to spend $7.4 billion dollars this Halloween, with nearly a third of that total spent on candy.That’s roughly the GDP of the eastern European country of Kosovo. If only they’d jump into the candy market. 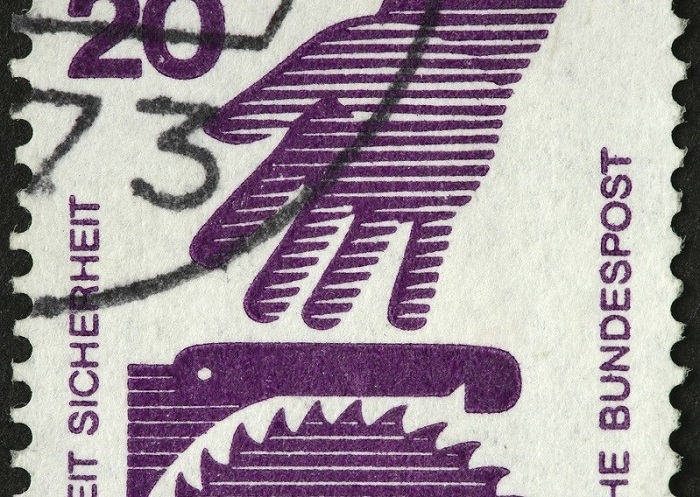 During Germany’s version of Halloween, which is closer to All Saint’s Day, safety takes center stage.

As part of the tradition, Germans put away their knives on Halloween night—and the eight nights after. Why? So they don’t risk harming their once a year visitors, although some say it might be vice-versa. Either way, how do you cut them apples?

Long before American immigrants discovered there was no better use for pumpkins than carving them up and putting candles inside, the Irish and Scottish would carve turnips. Just like most of Halloween’s customs it was meant to keep (or in some cases attract) spirits. One of whom was Stingy Jack—the main character in an old fable that gave us the name Jack-O-Lantern.

Don’t worry, they were large turnips. And by many accounts, they were actually a lot scarier than the toothless orange faces kids collect candy in today. 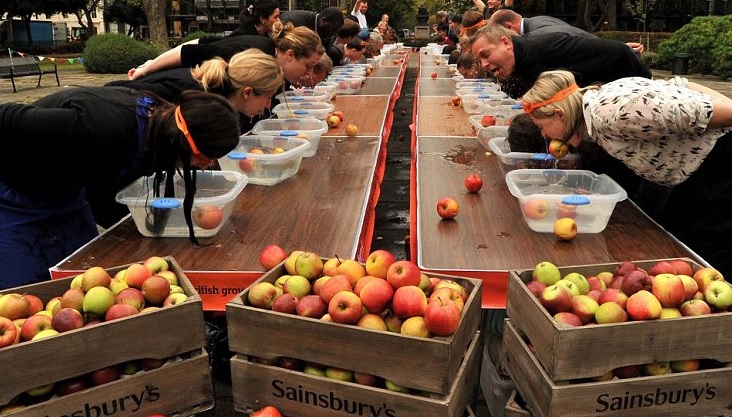 Apple-bobbing, or snap apple as it’s called in some places, had more to do with love than Halloween when it came about in Britain hundreds of years ago. The prevailing superstition holds that those who snatched a bite instead of just making their faces uncomfortably wet and cold, earned the distinction of being first to marry.

It later turned into an autumn ritual in Ireland and some of England by immigrants who thought it’d make for a fun Halloween activity. 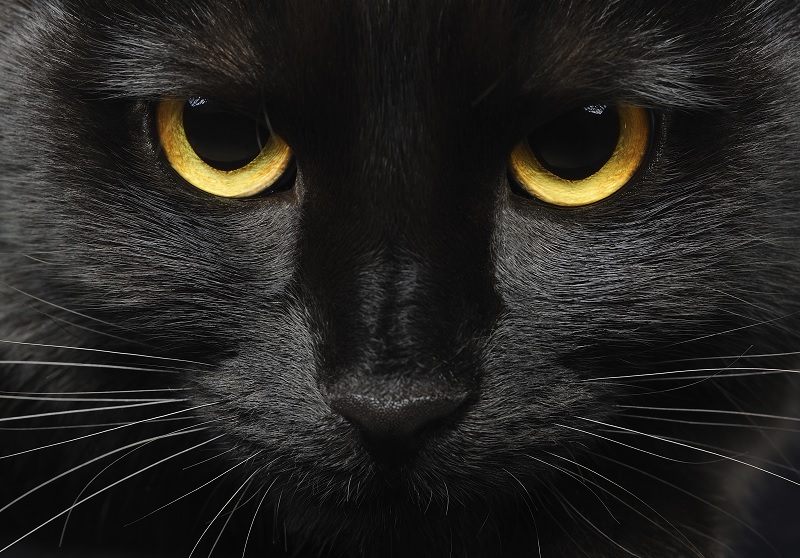 The next time you get worried about a black cat crossing your path, consider this: In the UK and Australia, black cats are actually considered lucky. It’s those tricky white ones you have to look out for. Imagine that, something we and England don’t see eye-to-eye on. 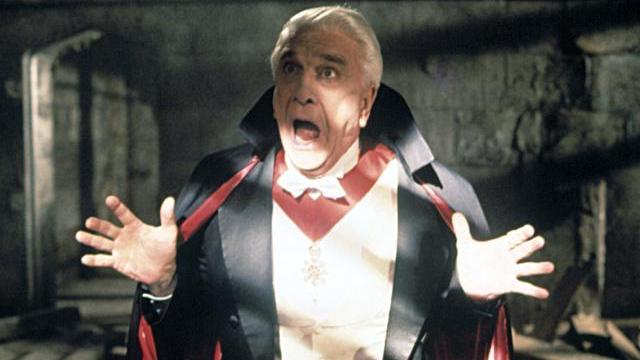 Spoiler alert. A physicist named Costas Efthimiou has debunked the existence of vampires. How did he do it? Math, of course.

At that rate, it would only take 2.5 years before everyone had been bitten. Of course, that’s assuming being bitten by a vampire turns you into one.

Try that math on your student!

It always fun to look at the history of our favorite holidays isn’t it?